The Sheffield Children’s Book Award began in 1988. The project was first started to encourage children and young people to read and also to highlight the very best children’s books published each year.

In the first year just 6 local schools took part and this number has grown every year to a total of 222 school groups in 2013. To involve so many children we rely on the kind support of the publishing houses involved and also our sponsors. Our sponsors of the project in 2013 are Micro Librarian Systems

If your school is not taking part in the Sheffield Children's Book Award you can still join in! Simply go along to your local library, borrow the books in your category, and then let us know your favourite! If you don't already have a library ticket, it's really easy to join - just click here!

Once you have read all the books in your category then please cast your vote - just ask the staff for a form.

You can also cast your vote here for your favourite boo,k simply go to the relevant page for the category you have taken part in (tabs for Picture Book, Shorter Novel, Longer Novel, and Young Adult pages can be found at the top of screen). Scroll down to the bottom of the relevant page and click on the survey link to be taken to the survey. Happy voting!

Our award is one of the very few that is voted for entirely by young readers themselves. Over the award's lifetime, many established authors - such as Jacqueline Wilson, Robert Swindells and Michael Morpugo -have experienced success with the young readers taking part in the award. However, over the years, our young readers have also been amongst the first to recognise the talents of new and exciting authors; for example, back in 1998, a certain J K Rowling was awarded Overall Winner for her very first book, Harry Potter and the Philosopher's Stone!

The Sheffield Children's Book Award aims to bring the freshest and most exciting children's literature to young readers across the city. Those readers have consistently recognised the talents of the very best authors on the scene...

"A child who reads will be an adult who thinks"

Here are just a few of our past winners: 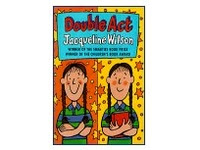 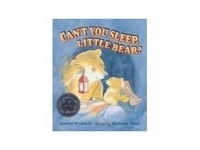 Harry Potter and the Philosopher's Stone by J K Rowling (1998) 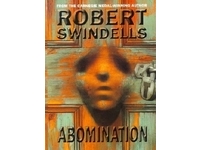 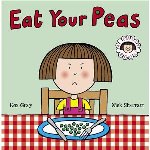 Our 2011 Overall Winner:
The Pig's Knickers
by Jonathon Emmett and Vannessa Cabban 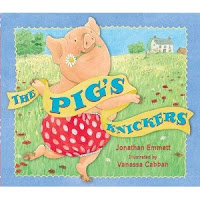 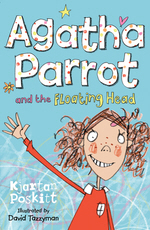 
'I have felt really lucky to have been able to read the shortlisted books. They are always so good and I am encouraged to read them... I am now really eager to read more.' (Chelsea Kitteridge, aged 13)

'One of the most-inspiring occasions I've been to in this period was the prize-giving of the Sheffield Children's Book Award...every locality in the country could do their version of the award, with every school and child getting engaged in choosing which are their best books.' (Michael Rosen, writing in 2008 as the Children's Laureate)


'The Book Award has got me more involved with the library, so it's also opened a new door where I can choose anything there is in this room and know that I am learning new things.' (Iona McEwan aged 13)

'The awards ceremony was a riot!  Imagine a city hall full to bursting with school children screaming their heads off for their favourite titles!  It's incredible!' (Caryl Hart, previous winner in the Picture Book category, discussing the award's annual ceremony held in the City Hall)

'The Sheffield Children's Book Award is a marvellous thing, promoting books amongst children.' (Vannessa Cabban, one of this year's nominees for, The Pig's Knickers)